For just twenty years, from the early 1960s until the early 80s, the politicians and officials responsible for economic policy in the UK thought it was important to have an institution embodying long term thinking and strategic aims. There was nothing unusual in this.

Almost all developed economies and many emerging markets had and still have such a body. Even those which shun the idea of government involvement in the economy, like the US, in practice provide much long-term strategic assistance to key industries, through government funding of research and public procurement policy. 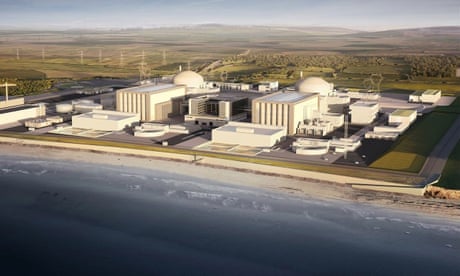 The UK has been unusual therefore in disdaining a government role in the structure of the economy for all but that short period, the heyday of the National Economic Development Office (Neddy).

Modelled on a French equivalent, it was formed in 1962, prominent until the late 70s, ignored by the Thatcher governments and abolished in 1992.

The policy failures also cast their shadow over several generations of policymakers. Any whisper of interest in intervention to support specific industries or technologies has since been derided as “picking winners”.

However, this period of neglect also coincided with the emergence of a structural current account deficit; and with a centralisation of the British state and economy that has no parallel in other Organisation for Economic Coooperation and Development member countries.

The UK is London-centric. With notable exceptions, many non-metropolitan communities have experienced significant economic decline since the early 1980s, did not share in the narrow boom of the 2000s, and have not experienced any real growth or security in their economic outlook for a decade.