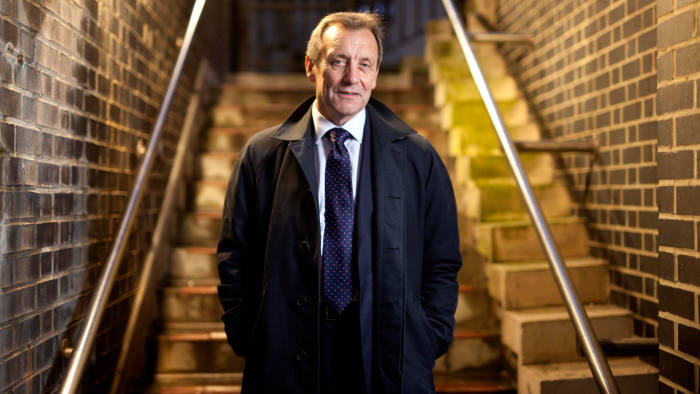 Richard Mullender worked as a detective investigating serious crimes. Then one life-changing day he trained to become a hostage negotiator.His skills were so well regarded that he was appointed Lead Trainer at Scotland Yard’s National Hostage and Crisis Negotiation Unit.
Richard was part of the team that negotiated the high-profile release of three UN workers held hostage by the Taliban in Afghanistan in 2004 and Richard’s listening expertise contributed to the intelligence that informed the rescue of Norman Kember in Iraq in 2006.

In the decade since leaving the police, Richard has established his own independent consultancy where his skills have been in high demand.

Richard Mullender has provided training for law enforcement agencies including: Scotland Yard Crime Academy, The Federal Bureau of Investigation (FBI), The South African Directorate of Special Operations, aka The Scorpions Police forces in Brazil, the Philippines and Cyprus.

He has also advised international government bodies including: The United Nations, The World Food Programme (as consultant to the Head of Security), The Maltese Government (pre-Commonwealth Heads of Government meeting), The Indian secret services.

He prefaces all his sessions with these words, ‘My task today is threefold; to challenge you, to entertain you and to teach you something you don’t know.’ Richard delivers on all three counts and more.

Whether you’re looking for a speaker who can deliver valuable business insights drawn from a phenomenal life, or an individual who’ll enliven and engage a diverse or challenging audience Richard is the perfect choice.

“The feedback was overwhelming. I have never seen my staff so excited.”
Lev Loginov – Founder, London Wall Group

This site uses Akismet to reduce spam. Learn how your comment data is processed.