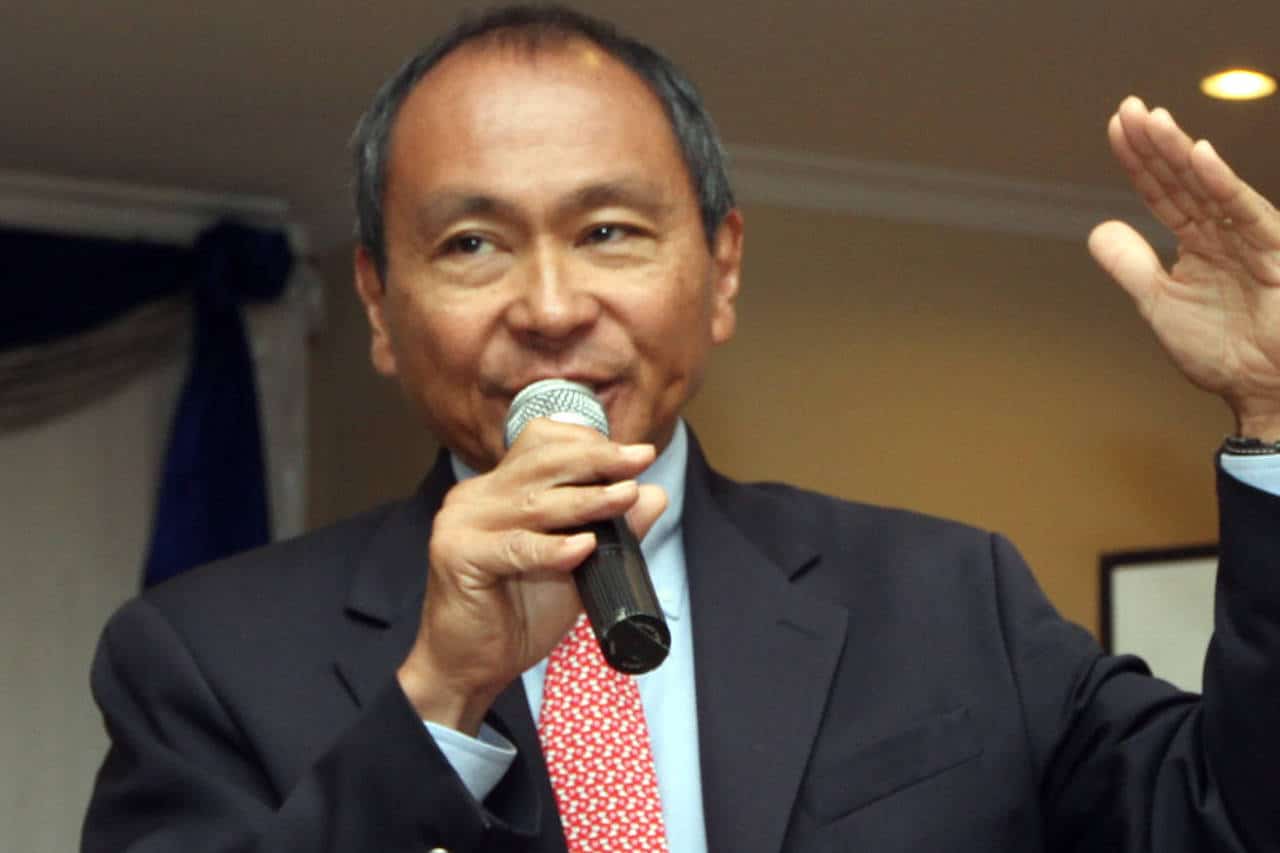 Francis Fukuyama says the U.S.’s role depends on whether Mr. Trump rules like a businessman or a ‘mafia boss’

Francis Fukuyama, the Stanford University professor who famously said Western-style liberal democracy was triumphing in an “End of History” global political evolution, now says Donald Trump’s coming presidency could usher in the collapse of the postwar world order. Here are excerpts from a recent interview:

Q: You have said Donald Trump’s winning the White House is a watershed moment for world order. Why?

A: The bottom line of Trump’s policy is quite consistent: He’s a nationalist, both in terms of economic policy and global political order. He’s not going to buy into the type of cooperative arrangements that have been the underpinning of the liberal world order since the late 1940s.

But the real question that people have to pay attention to is, when he can’t get his way, which I suspect is going to be the case, is he going to escalate to more serious things like protective tariffs or punitive actions against companies that invest overseas?

This is tremendously dangerous because there’s a lot of economic nationalism already out there, and the U.S. has played a role in keeping this under wraps. If the hegemonic power shifts sides to a populist nationalist platform, the impetus towards maintaining that liberal order is potentially going to collapse.

In terms of global political strategy, that same liberal order has been maintained by U.S. alliance relationships, with NATO, Japan, South Korea, and the like. Here again, he’s been really skeptical that these are worth it for us.

This wouldn’t be quite so menacing if you didn’t have Russia and China on the kind of geopolitical roll that they’ve been on for the last five years where are both resentful, they’ve got territorial claims and they’ve been held at bay by the fact that the U.S. has been leading a coalition of like-minded democracies.

A: That’s a question that nobody has any idea what the answer is. There are two aspects to his personality. He’s a businessman, he likes to do deals, he likes to reach agreements with people. If that’s his basic outlook, then when he faces the reality of the limits of America’s ability to act unilaterally, then he may actually end up not too different from the kind of policies we’ve seen over the last generation.

On the other side, he’s got this kind of lunatic side where he is willing to be completely outside the consensus, threatening more like a mafia boss to take revenge on people who’ve disrespected him.

It’s inevitable there’s going to be some really big setback and he’s going to want to do something—when other countries push back or other parts of the U.S. government push back—and that’s going to be the critical moment when we don’t know how he’s going to react. Is he going to fall back to the transactional mode, and just settle for the best deal he can get, or is this more extremist side going to come out? And I just don’t think anyone knows right now.

Q: You say the existing world order is threatened by a Trump presidency. Why?

A. There was a world order, in the sense that there are a lot of formal institutions like all the Bretton Woods institutions and military alliances. Obviously if the world is populated by a lot of populist, nationalist leaders, they inherently don’t believe in international institutions, and so they’re not going to provide any support for those. They are creating an international network where they are lending support to one another.

The formal, structural institutions that we’ve been reliant upon will be weakened. It’ll be replaced by these networks of more like-minded regimes.

To book Francis Fukuyama to speak at your conference, email sandran@connectspeakersbureau.com