Travels from the U.K.

Dr Paul Redmond, author, keynote speaker, employment guru, is a leading expert on generations and the future of work.

Paul is currently the Director of Student Experience and Enhancement at the University of Liverpool and one of the UK’s leading experts on the graduate employment market.

During his career he has worked at a number of leading universities and has been responsible for guiding the careers of thousands of students and graduates. He has presented at numerous conferences and events around the world. In addition to writing regularly for national newspapers and other publications, he is a frequent guest on both radio and TV, appearing on numerous BBC and independent news and current affairs programmes.

Since 2014, Paul has produced a regular, and highly popular, diary column for the UK’s Association of Graduate Recruiters magazine.

Paul’s research into ‘Generation Y’ (aka ‘Millennials’) and their impact on organisations has garnered him praise and respect from a range of national and international organisations, for which he provides consultancy.

Paul’s media work includes numerous BBC and independent news programmes and bulletins. In 2011 he collaborated with the BBC and Tiger Aspect in the making of ‘Who gets the best jobs?’ a groundbreaking series of documentaries on the impact of social class on the graduate job market. Paul’s work on the rise of the ‘Helicopter Parent’ had led to appearances on numerous BBC and independent TV programmes, including the Jeremy Vine show.

Paul is the author of several books, including the best-selling ‘The Graduate Jobs Formula’, ‘A Parent’s Guide to Graduate Jobs’, ‘Talking about my Generation’, and ‘Making it Happen – the new world of graduate recruitment’ (co-authored). He has also written and published numerous other reports, studies and research publications.

In 2010, in recognition of his writing and research, Paul was awarded a Fellowship of the Royal Society of Arts.

The Graduate Jobs Formula: How to Land Your Dream Career 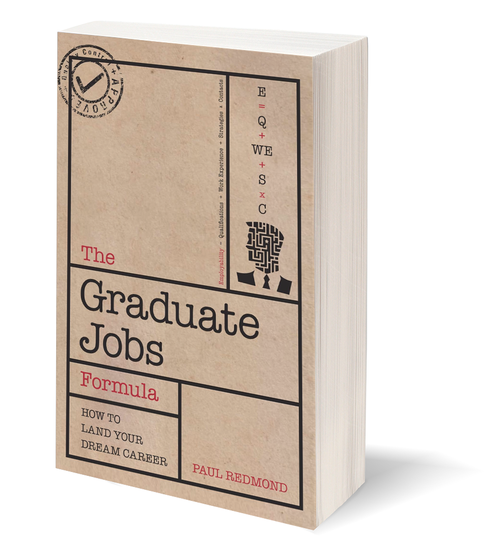 For many students the process of applying for a job after university can be a frightening prospect – and there are 80 applicants for every job! This handbook is full of hard facts on maximising your employability, statistics, case studies of real graduates in employment and practical advice.

Getting It Right: A Recruiter’s Guide to Getting the Best Graduates 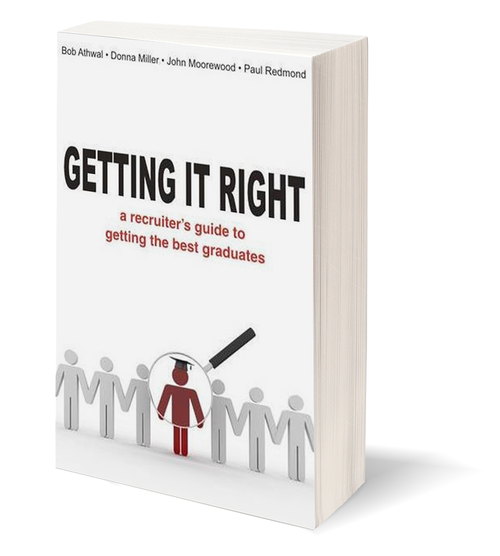 How do you make sure you attract, retain and inspire the best quality graduates to apply for your organisation? Aimed directly at graduate recruiters, this book is unique in that it offers a first-hand insight into how graduate recruitment really works in today’s post-Crunch job market.

A Parent’s Guide to Graduate Jobs: How to Help Your Child Get a Job After Uni 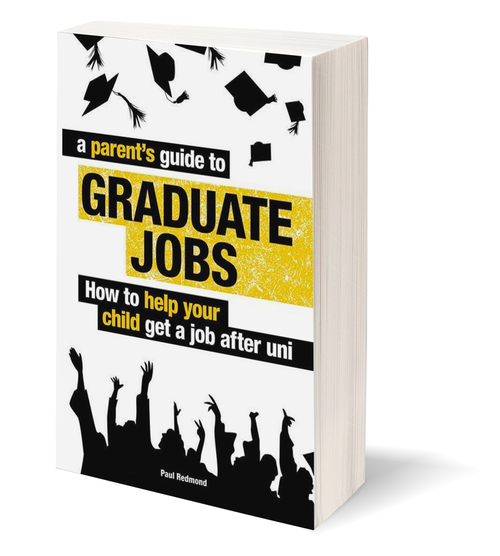 A unique book for parents on how to have a positive impact on their child’s future prospects and give them the best chance of getting work when they graduate. Find out how to increase a child’s employability, boost their earning potential and equip them with essential work skills.