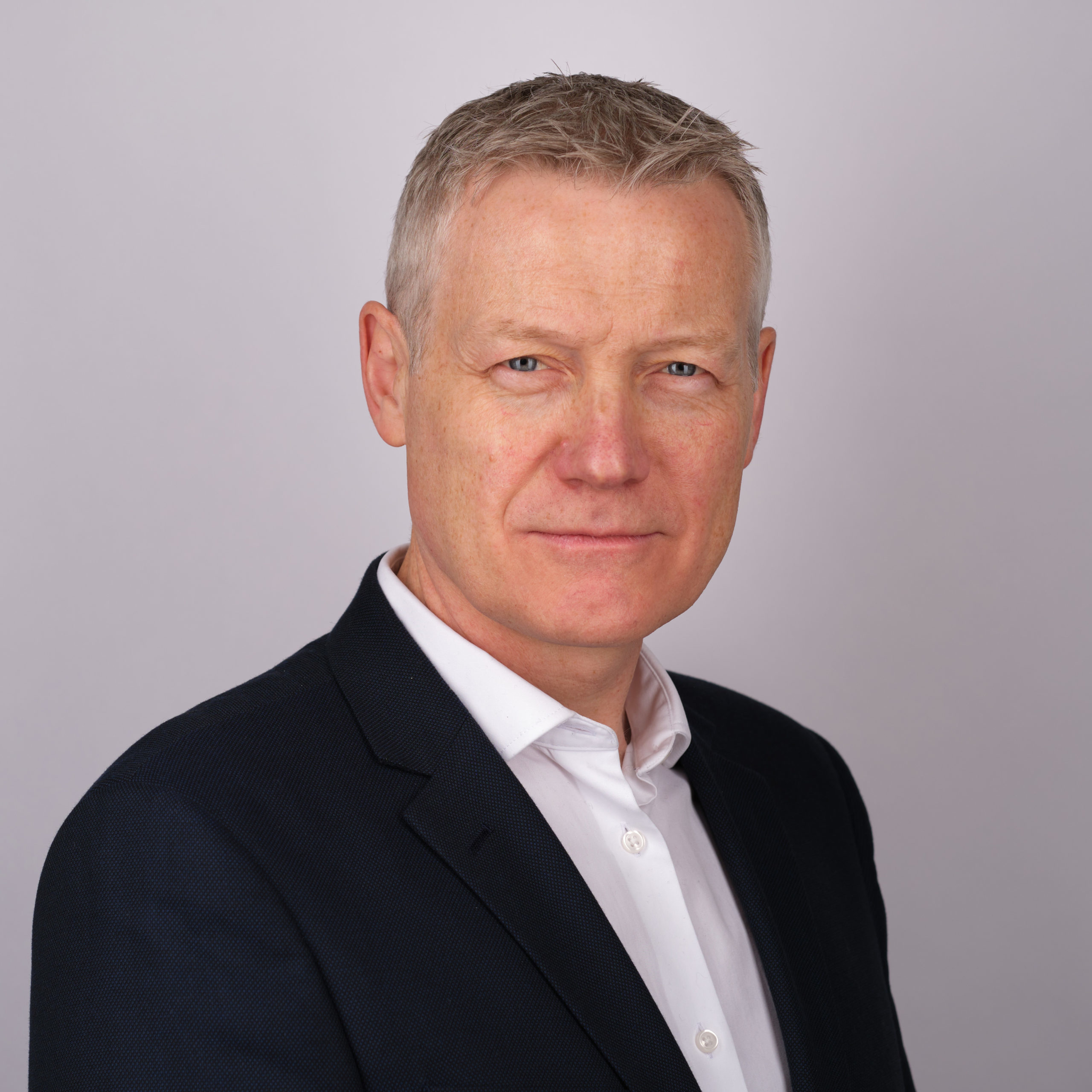 Dr Ian Kearns, is CEO of The Oracle Partnership, a strategic foresight business that combines human expertise and artificial intelligence tools to investigate the future.

He advises global corporations on the geopolitical, technology and environmental forces disrupting and re-shaping the business and policy-making environment.

He has 25 years of experience working in the public, private and NGO sectors, the last 15 of them in leadership positions.  He is a former Acting Director of the Institute for Public Policy Research (IPPR), Britain’s leading policy think-tank, where he led the Digital Society Programme and launched and led the IPPR All Party Commission on National Security.

In 2011, he co-founded the European Leadership Network (ELN), a political, military and diplomatic network of former Presidents, Prime Ministers, Foreign and Defence Ministers, diplomats and senior military figures from across greater Europe.  Ian served as the organisation’s first Director, establishing ELN as a well-respected feature of the policy landscape on foreign policy and security issues.  He now serves on the Executive Board of Directors.

Ian has written for The Guardian, The Times, The Independent, Newsweek, The New Statesman and many other outlets around the world and has been a frequent commentator on policy issues on the BBC and other major UK and international media outlets. He has served as speech writer and ghost op-ed writer to former Cabinet Ministers, senior politicians and business leaders.

In December 2019 he co-authored a report entitled: “Climate and Culture: Shocks Ahead?

Pressure on the corporate and financial sectors to respond to climate change is mounting. Investors and regulators such as the U.K. Prudential Regulation Authority (PRA), are demanding financial institutions assess short and long-term climate risk. In a sign of the changing mood, Christine Lagarde, the new President of the European Central Bank (ECB), has made clear she wants to put climate change at the heart of monetary policy via the ECB’s new strategic review.  To read the full report click here

His new book, Collapse: Europe after the European Union, (a warning that the EU could collapse with catastrophic consequences if not reformed), was published by Biteback in April 2018. 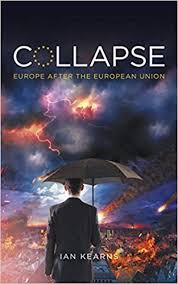 It is now commonplace to hear people say the EU is embroiled in an existential crisis. Indeed, Brexit may mean the process of EU disintegration has already begun. However, while much political and journalistic attention is centred on describing the EU’s woes, far less attention is being paid to what the consequences of a disintegration would actually be. This book fills that gap.

From the terrorist and migration crises facing the Continent to the new threat from Russia, and from the Euro’s unending fragility to the rise of a new, Eurosceptic politics, this book tells the story of the biggest crisis to hit Europe since the end of the Second World War. It makes clear just what is at stake. With the EU in a far more fragile state than many realise, the book sets out the specific scenarios that could lead to the European Union’s collapse. It charts the catastrophic economic, political and geopolitical developments likely to follow should such a collapse occur. And it offers bold solutions to challenge those in positions of authority to build a new, reformed union, one capable of riding out the storm and of positioning Europe for success in the remainder of the twenty-first century.

Drawing on the author’s extensive network of senior political, diplomatic, military and business leaders from across the Continent, the book tells the story of Europe’s super-crisis from within. Both an urgent warning and a passionate call to action, it seeks to defend not just the EU but the seven decades of peace and progress the union represents.

“Kearn’s reasoning, impeccable or not, carries weight, based as it is on his experience of working in EU and NATO forums, and his clear-eyed observations of the events and movements that have reshaped the continent’s politics. His book is an unsparing account of the bleak state Europe is in—and it carries conviction.