Her previous books The Silent Takeover, The Debt Threat and Eyes Wide Open are published in more than twenty countries. Her latest book, The Lonely Century – Coming Together in a World That’s Pulling Apart is out now in the UK, and is being published across the world in the coming months.

A regular commentator in print globally, Noreena’s opinion pieces have appeared in publications including The New York Times, The Washington Post, The Wall Street Journal, The Guardian, The Financial Times, Die Zelt, El Pais, and The South China Morning Post. She makes frequent television appearances around the world including on flagship television shows such as CBS’ This Morning, BBC’s Question Time, NHK’s Global Debate; has created and hosted four television documentaries; hosted her own show on the US’ largest radio network, Sirius XM and served as the economics editor for the UK’s leading commercial television network, ITV. 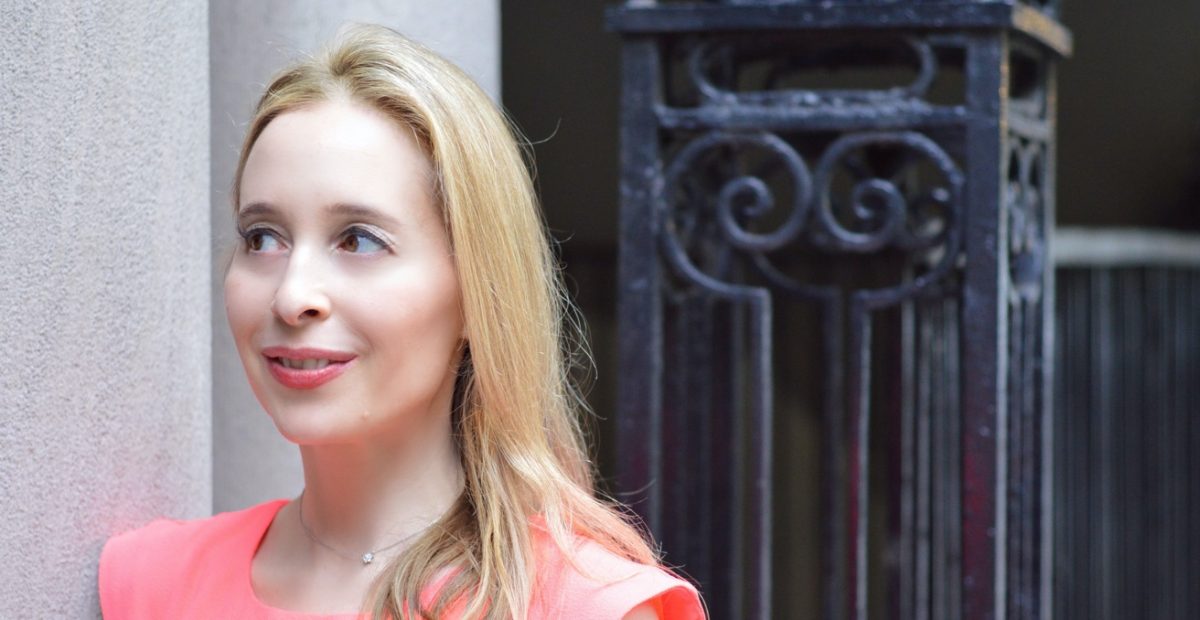 Noreena has a PhD from Cambridge University and an MBA from the Wharton School of the University of Pennsylvania. Having spent 10 years at the University of Cambridge, in 2014 she moved to University College London where she is an Honorary Professor at the Institute for Global Prosperity. Noreena advises corporations globally and sits on the board of Warner Music Group.

Noreena graduated from university when she was 19 years old. Within four years she was advising the Russian government on its economic reforms and investors on M&A transactions as the Russian economy opened up to capitalism. At the age of 29, Noreena was working with the governments of Israel, Egypt, Palestine and Jordan on the role economics could play in the Middle East peace process

A regular commentator in print in the US and Europe, Noreena’s opinion pieces have appeared in publications including The New York Times, The Guardian, The Financial Times, and the Wall Street Journal. She has made multiple television appearances on both sides of the Atlantic including on flagship shows such as BBC’s Question Time, PBS’s Charlie Rose and CBS’ This Morning.

Frequently sought around the world as a speaker, Noreena has given keynote speeches at TED, the World Economic Forum in Davos and Google Zeitgeist as well as for leading global corporations, sharing platforms with such luminaries as President Bill Clinton, Professor Stephen Hawking and Jane Goodall amongst others.

Her thoughtfully tailored keynote speeches combine a deep analytical understanding of global trends, threats and opportunities with practical solutions for how to make smarter decisions in a complex world.

In August 2017 Noreena launched her own show MegaHertz: London Calling on Sirius XM, the United States’ biggest radio network with 64 million listeners. The show provides insights and analysis on what is happening in Europe and also a European take on what is happening in the US. She is the first and only non-US voice on the entire Sirius network. Previously she was ITV News’ Economics Editor where she led ITV’s economics coverage through a fascinating, fast-paced period that included the Referendum and its aftermath, the invoking of Article 50 and a General Election.

Noreena has a PhD from Cambridge University and an MBA from the Wharton School of the University of Pennsylvania. Having spent 10 years at the University of Cambridge as Associate Director of the Centre for International Business and Management, in 2014 she moved to University College London where she is an Honorary Professor.

‘Destined to be a classic’ Nouriel Roubini

A hopeful and empowering vision for how to reconnect with each other and heal our divides.

Even before a global pandemic introduced us to terms like social distancing, loneliness was already becoming the defining condition of the twenty-first century.

But it’s also one we have the power to reverse. Combining a decade of research with first-hand reporting, Noreena Hertz takes us from a ‘how to communicate in real life’ class for smartphone-addicted university students to bouncy castles at Belgian far-right gatherings, from ‘renting a friend’ and paying for cuddles in the U.S. to nursing home residents knitting bonnets for their robot caregivers in Japan.

Packed with bold solutions that we can apply at home, at work and in our neighbourhoods, and with a clear vision for what businesses and governments must do, she explores how our increasing dependence on technology, radical changes to the workplace and decades of policies that have placed self-interest above the collective good, are making us more isolated than ever before.

Noreena Hertz helps us to understand why this is the lonely century, how we got here and what each of us can do to help reduce loneliness for ourselves and our communities.

In ‘Eyes Wide Open’ Noreena Hertz does for decision-making what Daniel Kahneman did for thinking.

• Why should you be wary of experts?
• Are emails destroying your ability to think?
• How do you know which sources of information are credible?
• Whose advice should you trust?

‘Eyes Wide Open’ will help you through the data deluge and show you how to make better and smarter decisions.

By weaving together cutting-edge research with real-world examples from Hollywood to Harry Potter, NASA to World War II spies, Hertz constructs a path to more astute and empowered decision-making in ten clear steps. With razor-sharp insight and an instinct for thought-provoking storytelling, she offers counterintuitive, effective guidance for making better choices—whether you are a businessperson, a professional, a patient, or a parent.